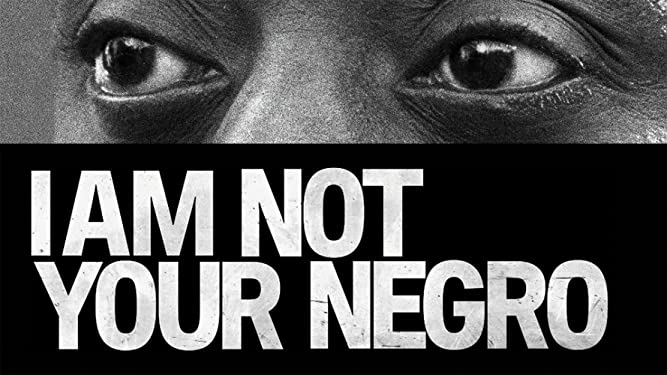 Film Screening: “I Am Not Your Negro”

Paul may have written epistleS, but we write e-pistles.

Sign up for our newsletter and stay current with everything that's happening at UCC!